Dotun, Lobito Disco was the founder of Hariot Promotions, who during his lifetime promoted many upcoming artistes who back then became household names and mega stars. He died late on Thursday (7 July) night, according to reports. 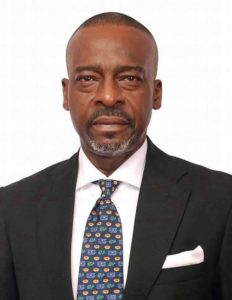 Another socialite and entertainment promoter, Bolaji Basia broke the news of his sudden death in a post on his social media account.

In the late 1980s and throughout the 1990s, Olaribigbe was a very active participant in various aspects of the social scene.

The juju singer Sir Shina Peters mentioned him copiously, in his ground-breaking album, ‘Ace’ which he released in 1989.

He was later involved in political activities by joining the All Progressives Congress (APC). And in 2017, Olaribigbe ran for the Executive Chairman of the Surulere Local Government Council on the ticket of the party, APC. He was not successful.

By 2018, he had moved from the APC to the Liberation Movement Party (LMP). He also contested the 2019 senatorial election to represent Lagos Central Senatorial District at the National Assembly on the platform of the new Party. He also lost to Senator Remi Tinubu, the wife of the National Leader of the APC. 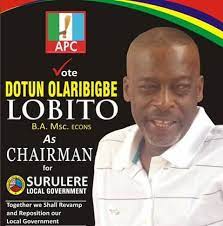 Poster of his campaign under the APC party

But he was said to be having some issues prior to his sudden death.

A source close to the departed socialite told Feferity that a few months ago, Dotun ‘Lobito’ was ejected from his rented apartment in Surulere as he had been in court, due to accumulated rent arrears. This was due largely to an incessant rent hike but unfortunately, his lawyer, Mr. Marcus Babaoye, who was said to be handling the case pro-bono passed on.

“He couldn’t get an alternative because the costs of renting an apartment in Surulere where he lives were very high and out of reach for him. He had to look for shelter for his displaced family.”

He reached out to many of his old friends and colleagues, but they were not forthcoming with help.

He didn’t take the disappointment lightly. He became sickly until he gave up.

He died four days before his birthday July 11.

May his gentle and loveable soul rest in perfect peace.

The Implosion to come

When Papa is angry!!!

A DAGGER TO THE HEART…

Cultism…A menace in our schools and society at...

Medical doctors can be sociable, elegant …even classy…

CORONAVIRUS…What a year, What a Pandemic 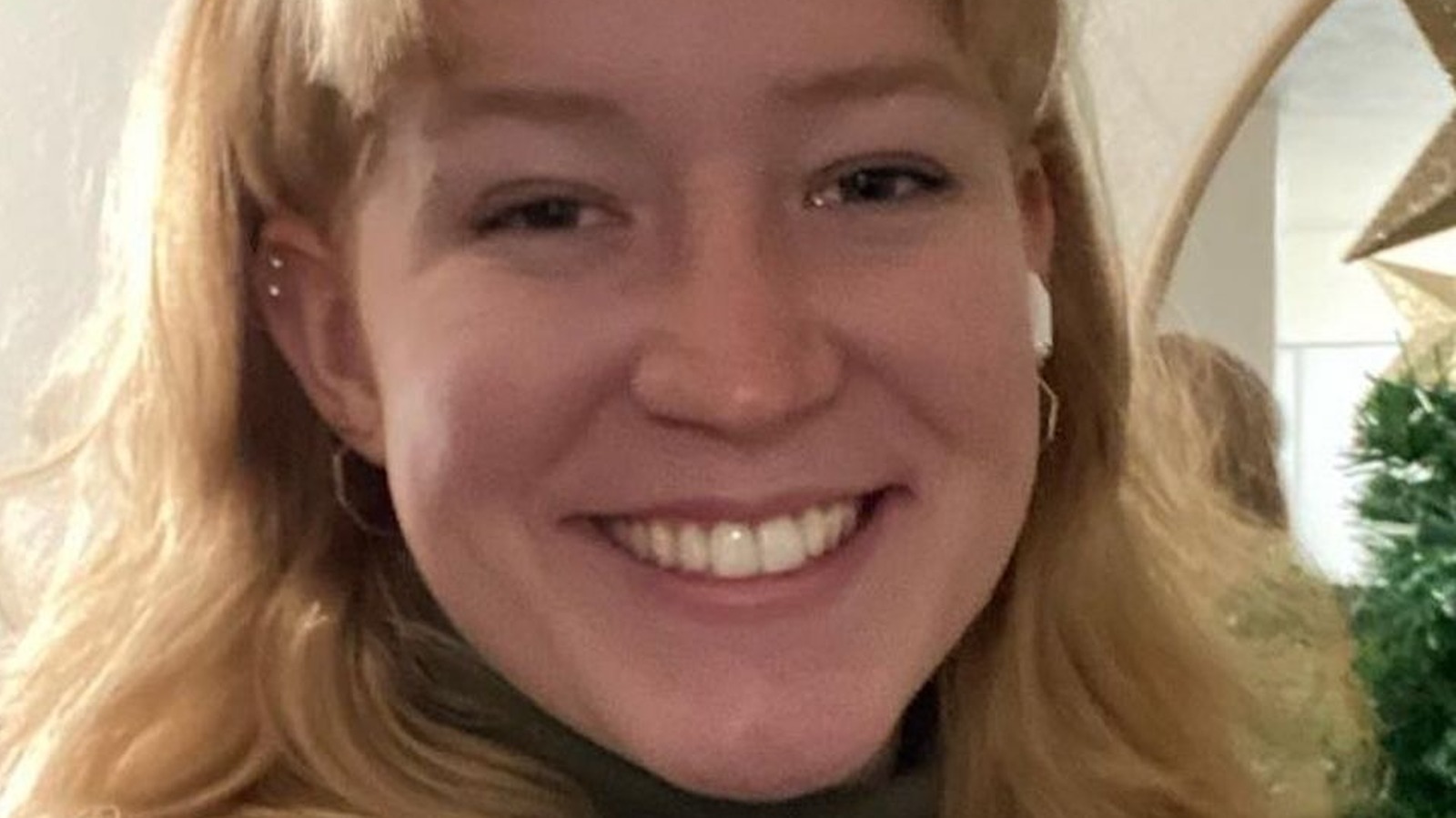 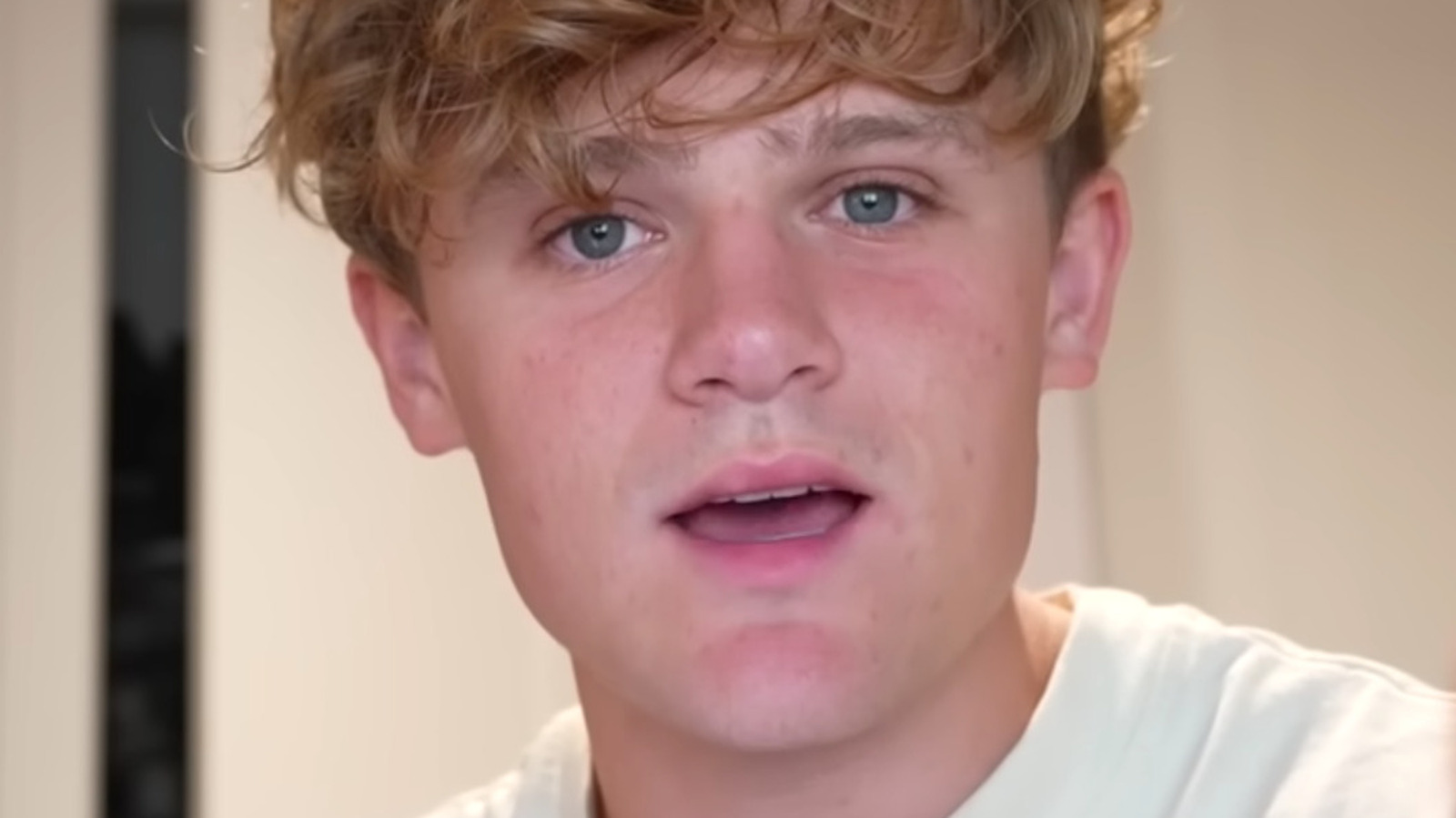 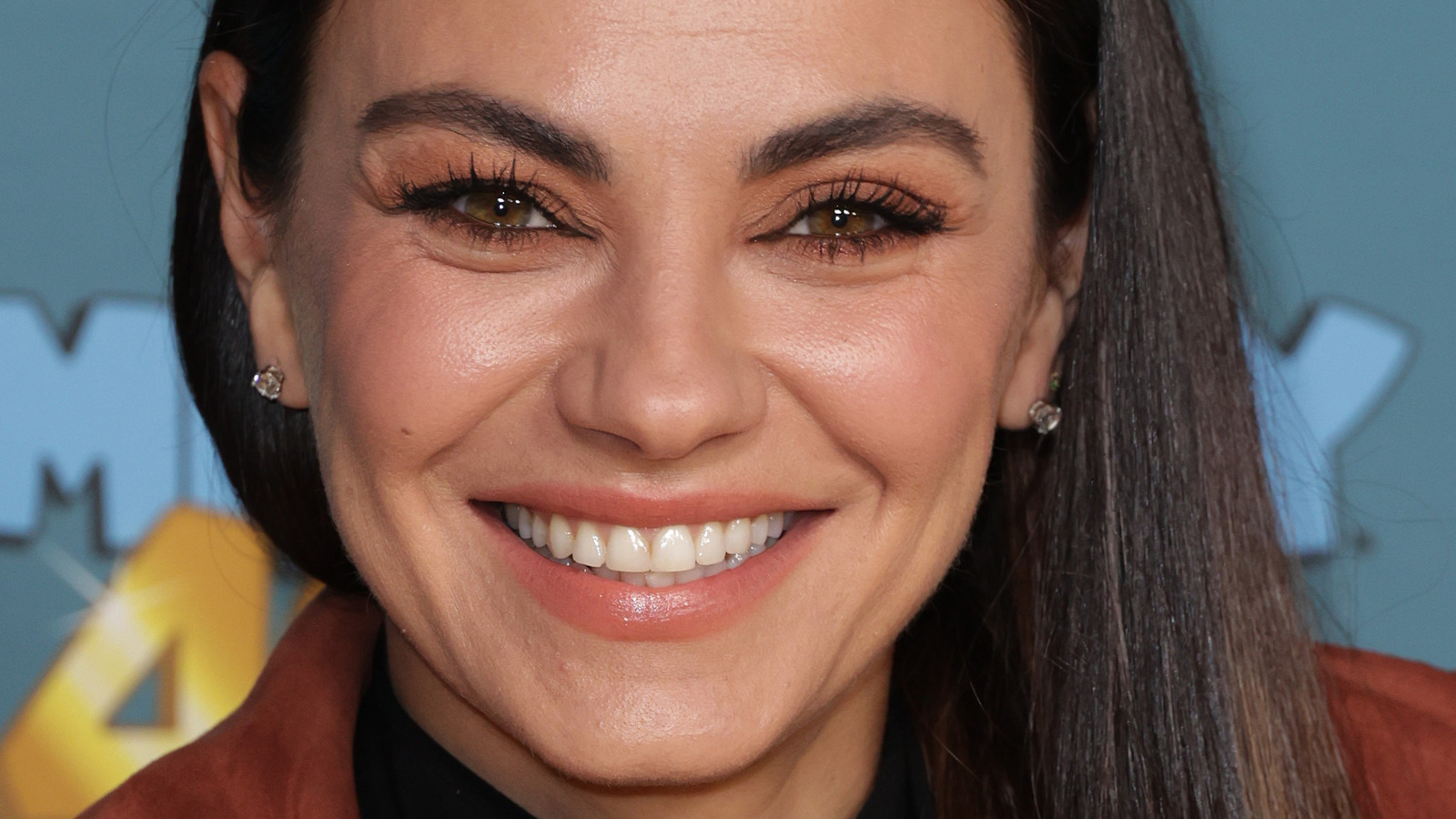 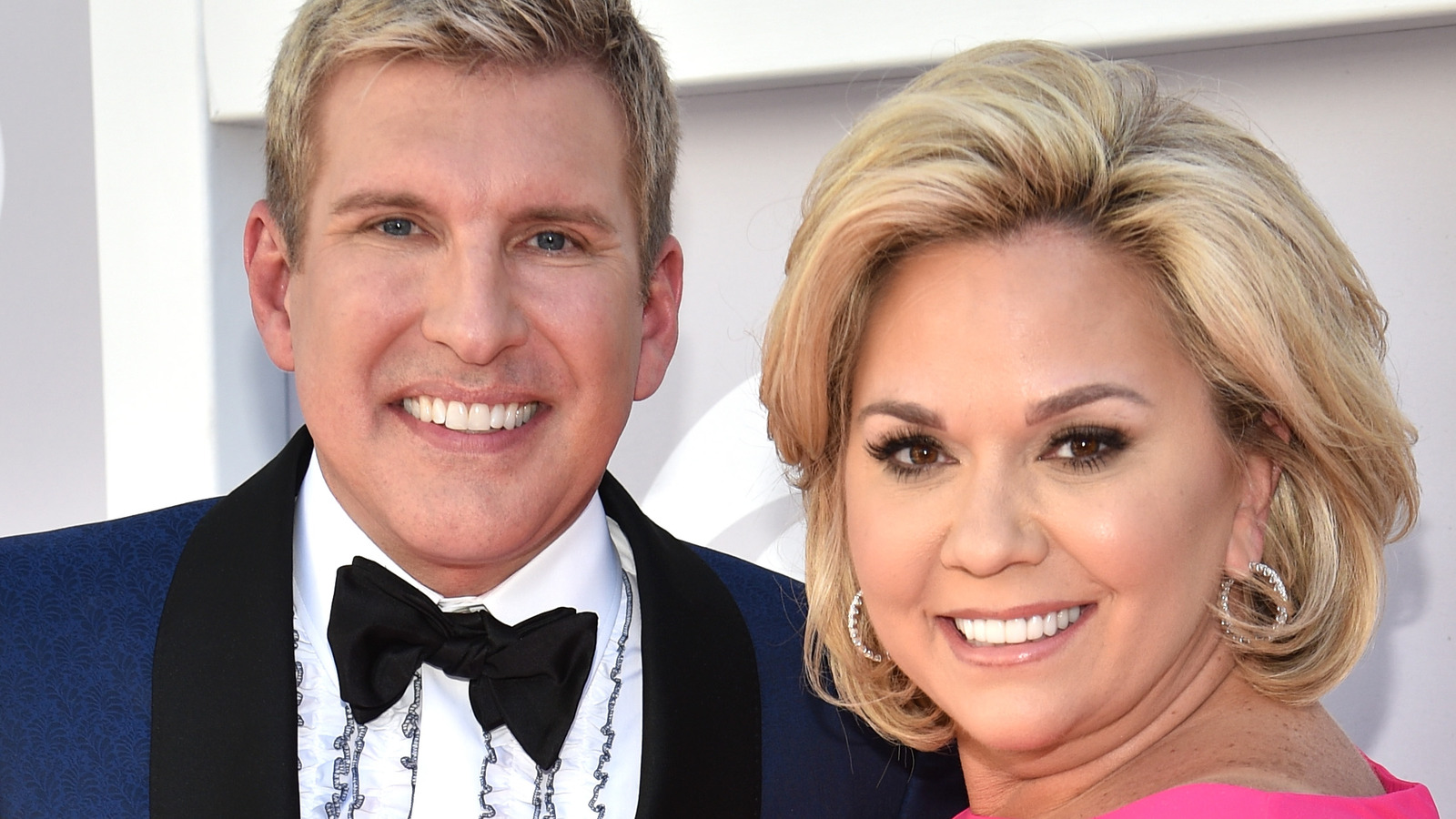 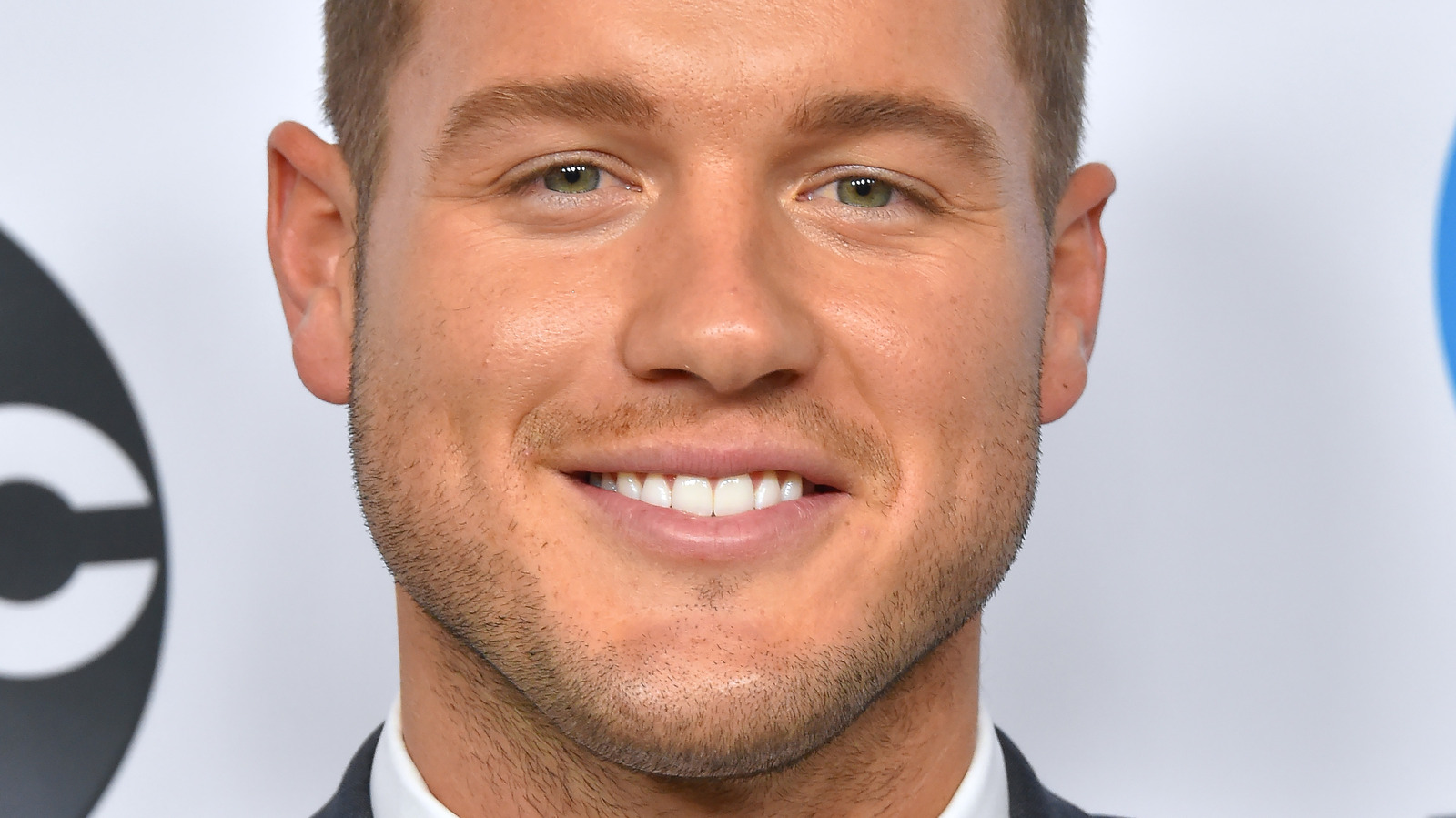